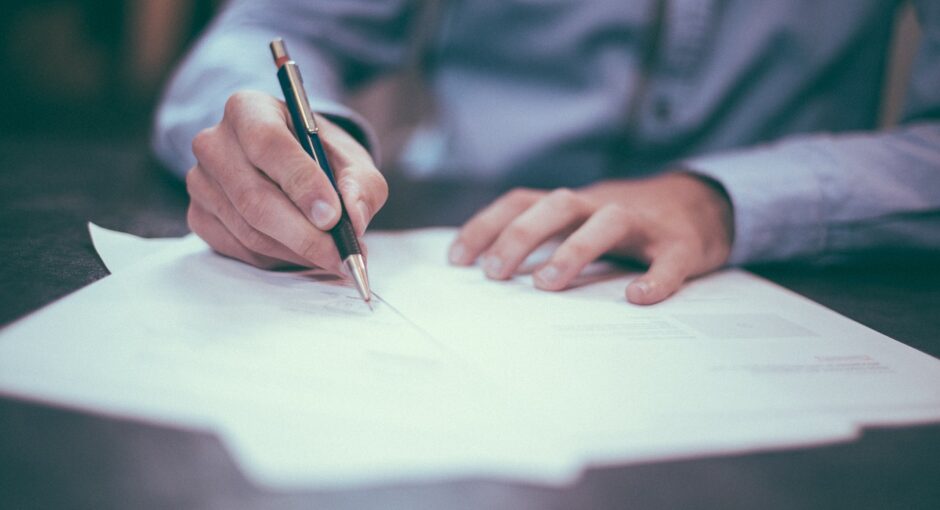 Professor Joe Dong leads the University of Newcastle’s Centre for Intelligent Electricity Networks (CIEN), a partnership between the University’s Newcastle Institute for Energy and Resources (NIER) and Ausgrid.

Tell me about your background.

I completed an engineering degree at Sydney University in 1999 then spent one year in Singapore followed by seven years at the University of Queensland. For my PhD I looked at power system stability research.

I decided to take a break from academic life to work in the electricity industry so I moved to Transend Network as the System Planning Manager, where my role was managing the team working on transmission system planning in Tasmania. During that time I learnt a wide range of hands-on engineering practices in power system planning.

I came to the University of Newcastle in 2011 to lead the CIEN. We currently have four different Australian Research Council grants, and one CSIRO grant in electricity market. The Centre also has a number of Ausgrid projects. Most recently, through the Department of Prime Minister and Cabinet and the Department of Broadband and Digital Economy, I’ve been engaged by the US Homeland Security Department to look at smart grid security.

Power engineering deals with the generation, transmission and distribution of electric power. Power system stability is essential for system operation and planning. So we look, say, ten years into the future and ask how do you put transmission lines, new transformers and so on in the system to make sure it’s reliable and secure? It’s also how to use the asset in the most economically efficient way. Smart grid technology looks in to an even wider range of problems covering generation, transmission, distribution as well as the demand.

And it also brings in the environmental aspects?

Certainly. On the smart grid one of the objectives is to accommodate renewable energy generation like the big wind farms and distributed renewable generations. But they’re intermittent. When you want power it doesn’t necessarily generate it so we have to look to grid connectivity technology – how can we dispatch and plan the system, how can we assist operation, how the controls are built – so that renewable energy can be maximised.

What’s the motivation behind the work that you do? Why is this area of such an interest to you?

Electricity supply is important for everything. It’s a basic utility. When I first studied power engineering it was the beginning of electricity market, so the emphasis is on the economic and legal sides rather on the engineering side. Many experienced engineers are starting to retire now so there’s big opportunities for the next generation of engineers and the technology.

On that issue of the retiring generation, to ensure that we’re up-skilling the next generation of power engineers I understand you’re looking at introducing a masters program at the University of Newcastle.

Yes, I’m working on a masters degree program in smart grid. There are four components in the program: power systems, computer networks, communication and industry practice. I’m trying to combine academic fundamentals with current industry practice and some of the modules, about 25 per cent of the course, will be taught by external providers such as Ausgrid, IBM, Cisco and so on. So it’s a linkage between what you can learn in the textbook and in practice. One of the objectives is to give training for those young engineers as continuous professional development and also for fresh graduates or overseas students.

It sounds like you want to establish Newcastle as the training hub in intelligent electricity networks.

Definitely, that’s the one of the objectives of the Centre. We want to be the training hub as well as the research hub for anything related to smart grid and power engineering and so on.

What do you consider to be the most rewarding aspect of what you do?

There are a number of things. I can see young students learning something which is useful, so better jobs, better pay, and a better future. Most rewarding is contributing to the growth of the CIEN.

You’re also the Ausgrid Chair in intelligent electricity network. How important to you is that industry collaboration?

It’s very important. I see it as a natural linkage between industry and academic research. Ausgrid has a great reputation, especially with the Smart Grid Smart City project. As we’re industry centred if we’ve got engineering or practical questions we can always find someone in Ausgrid to ask. We need collaboration, we need data and other things, there are engineers there that will have knowledge and who know what the real problems are. 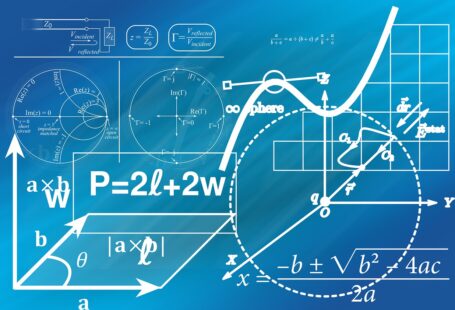 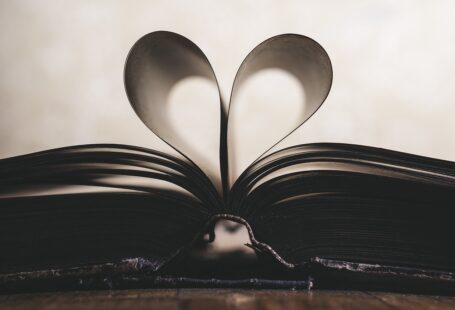 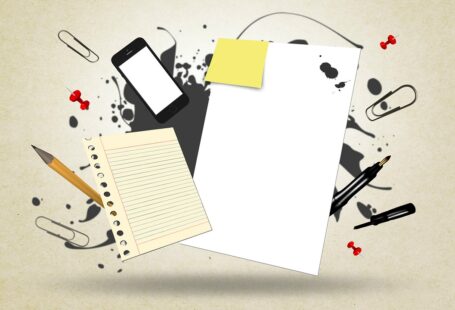 A Conversation with Professor Behdad Moghtaderi

We use cookies to ensure that we give you the best experience on our website. If you continue to use this site we will assume that you are happy with it.OkPrivacy policy